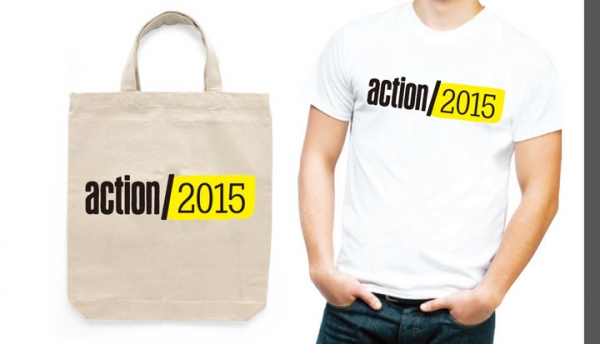 BACKGROUND
We come together because 2015 is a generational opportunity for transformational change. Two processes (COP-UNFCCC and the finalisation of the post-2015 sustainable development agenda) culminate within months of each other with the potential to shape the future of our people and our planet. Our aim is to inspire actions that empower the marginalised and collectively tackle the root causes of inequality, injustice, poverty and climate change.


VISION
“ Our vision is a transformational shift that ensures gender justice and enables everyone to live their lives in dignity, free from hunger and from the fear of violence, oppression, discrimination or injustice, in a way that protects the planetary systems required for survival of life on earth.”

Who We Are
WE ARE a movement because we are made up of thousands of organisations, coalitions and partnerships that reflect the diversity of activists fighting injustice, inequality, poverty and climate change all over the world.
WE WANT concrete actions taken and ambitious agreements made in 2015 that reflect local struggles around the world and leave no-one behind.
WE BELIEVE that ordinary people have the power to create extraordinary change when they come together and act.
WE USE large-scale mass-mobilisation campaigns to compel substantive political action at COP-UNFCCC and in the design of the post-2015 SDGs.
WE HOPE that action/2015 becomes a platform for greater coordination among civil society, as we recognise that although 2015 is a critical opportunity for transformational change, it is just the beginning. 2015 is also an opportunity to recruit a new generation of change-makers who can hold power to account and ensure that pledges made in 2015 are delivered as we move towards 2030.