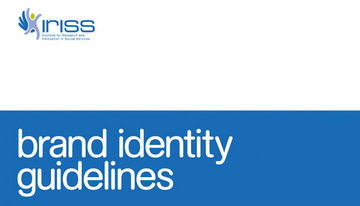 The IRISS brand identity is unique. Our visual identity is one of the most important aspects of our brand. It shapes how people see us. It’s crucial that the brand appears correctly and consistently in every communication. These simple rules and guidelines need to be followed when using elements from the IRISS branding to ensure that we communicate consistently and speak the same visual language.
En savoir plus... 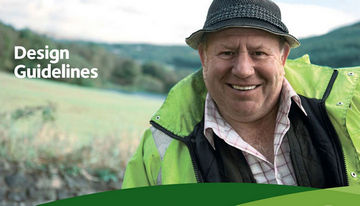 The Valleys Heart and Soul of Wales design guidelines Spécial

This guide has been created to ensure consistency and legibility when using ‘The Valleys’ visual identity system. It is crucial that we use these basics consistently as even small variations may undermine the impact and integrity of the new Valleys brand. These guidelines have been produced to provide direction when working with our new visual identity system.
En savoir plus... 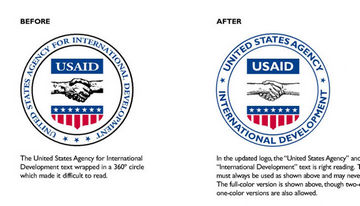 USAID's framework legislation, the Foreign Assistance Act of 1961, as amended, section 641, requires that all programs under the Foreign Assistance Act be identified appropriately overseas as "American Aid." Further, since 9/11, America's foreign assistance programs have been more fully integrated into the United States' National Security Strategy. This elevation to the so-called "third-D" (development being added to diplomacy and defense) increased the need for U.S. foreign assistance activities to be more fully identified in the host country as being provided "from the American People." We have been identified as "America's good-news story" and have been tasked to make our efforts more visible and better known in the countries where we work.
En savoir plus... 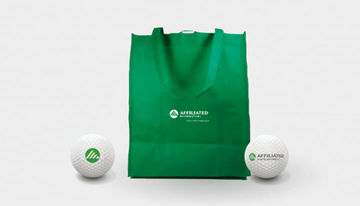 We have updated our logo to better reflect our group’s leadership position and aspirational qualities as a marketing group. We call our new mark “The Mountain.” The new logo mark shows a series of peaks growing from the classic A-D triangle. The surrounding sphere represents our inclusive community. This image portrays strength, leadership, collaboration and growth.
En savoir plus... 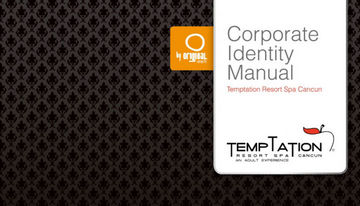 A successful brand does not only speak about the product it sells, but also portrays the company, including the people that work for it and the values that guide their decisions and actions.
En savoir plus... 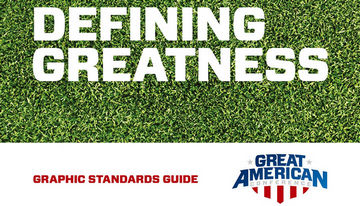 The purpose of this manual is to define the identity elements that make up the Great American Conference, explain how to properly use these elements and to provide examples that will assist you in their usage. This manual will also provide you with a thorough understanding of the premise of the Great American Conference, what we hope to communicate, why, and ultimately how to properly convey them to an audience.
En savoir plus...

The Boy Scouts of America’s brand identity represents the essence of a movement that has been part of American culture for almost 100 years. It represents the commitment of more than 50 million alumni and countless volunteers who embody the numerous experiences we call American life. In short, our brand is an expression of all that we stand for.
En savoir plus... 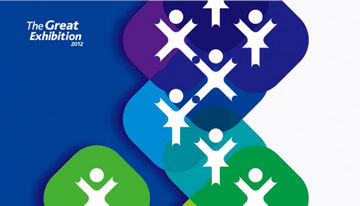 The Great Exhibition 2012 our brand and visual identity Spécial

In 2012 the eyes of the world will be on Great Britain and the British have a lot to be proud of. The Great Exhibition 2012 will celebrate this – an event that will bring to life a unique national festival for Britain celebrating our history, culture and achievements.
En savoir plus... 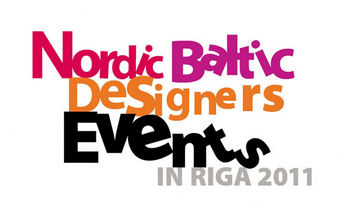 The corporative style guide is a reference document that includes useful information and templates to assist you in creating various documents. Correct and consistent use of our logo and adherence to these corporate branding guidelines will help to raise public awareness and appreciation of the work that we do.
En savoir plus... 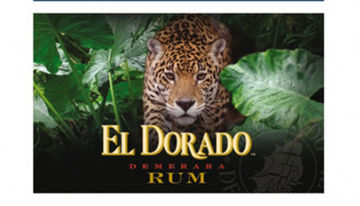 Warning: count(): Parameter must be an array or an object that implements Countable in /home/www/brandebook.com/components/com_k2/templates/featured/category.php on line 291