Top Download and sharing site about brand manual, corporate brand identity guidelines, graphic standards, visual identity guidelines, brand book, branding brochure, and logo usage. You can preview and download the pdf files.
Copyright © 2014 www.BrandEbook.com
All Rights Reserved.
All contents are collected by internet and members, only for designer's appreciation and study. All rights are owned by the authors and the brand owners, not allowed for other purposes.

Pepsi Has Launched Social TV Platforms for The X Factor

Pepsi gives viewers an opportunity to experience The X Factor in a new way, via social TV platforms. This week the company that runs the ‘Music Icons’ ad during the TV show launches two platforms—Pepsi Pulse and Pepsi Sound Off—where the TV show fans can interact with each other and the show.
Read more...

Liquid recently designed the brand identity for Hextec Inc., an innovative hand and power tool company with headquarters in Shanghai. The first set of products includes the Hextec Stealth screwdrivers, featuring a patented dynamic quick-release bit changing mechanism and will be available at retail in North America with The Home Depot beginning in Spring of 2012.
Read more...

Occasionally brands need a little refreshing. Pepsi recently announced that it is canning BBDO Worldwide, which has produced campaigns for the brand since 1960, in an effort “to refresh Pepsi’s communications,” according to Dave Burwick, the new chief marketing officer for the PepsiCo North America beverages division. PepsiCo also selected the Arnell Group as its design agency for brand identity and packaging.
Read more...

In my last posting I discussed the new Pepsi brand design, and it seems appropriate to follow that dialog with some thoughts about Coca-Cola’s recent brand revamp. As it may have been apparent, I am not a big fan of Pepsi’s latest branding efforts. In my opinion, the new logo is not much of an improvement over the old one, and the packaging seems rather generic and sterile. On the other hand, I am truly impressed with what Coca-Cola just did.
Read more...

The company that used to be called AOL, and was recently spun off from Time Warner, is shrinking in size in order to survive…and now its name and logo are shrinking as well. Perhaps as a reflection of its intention to cut about 2,500 jobs, AOL has changed the UC treatment of the acronym to one that includes an upper case “A” and lower case “ol”. And, in an attempt to communicate that the company is in the internet space, it is adding a “.” after its moniker. “AOL” is now “Aol.”
Read more...

On a recent trip to New York I was introduced to a small, but very talented firm: WSDIA.According to their website: “Our name WeShouldDoItAll (WSDIA) is simply a goal. Designers and all other professionals alike should not feel constrained to some singular expertise. To survive our own creative game, it is imperative to know that there is not one absolute solution to a given problem. To immerse oneself within different avenues of creative production and mediums forces you to consider the otherwise unconsidered. It’s that method of working that’s exciting and motivating to look forward to the next transition.”
Read more...

New brand identity for Tunerfish has lots of personality!

According to John McCrea, General Manager of Tunerfish, the company “lives at the intersection of social and TV”. Tunerfish is a new social media application that lets users share what they’re watching on TV so that people can discover new shows and see what’s popular with their friends….while earning rewards for being active. The site is still on its “beta” phase, but we love it already…and you will too. Be sure to download the iPhone app…and get ready to get hooked! Sign up now!
Read more...

Olive Media recently announced the release of their latest and most advanced HD Music Server, the O6HD. This amazing new product has been specifically designed for audiophiles. The new O6HD delivers the best quality sound of any system that Olive has ever made, while also offering wireless connectivity, storage for up to 20,000 high resolution tracks, an extremely easy to use interface, and a 10 inch color touch screen.
Read more...

A distinguished panel of judges selects the winning entries.

Each year, a multidisciplinary mix of respected international industry experts gathers to jury the competition. The entries include before and after examples of the work with written summaries outlining the strategic thinking behind the design execution. Some of the criteria used to evaluate the viability of the work includes:
Read more... 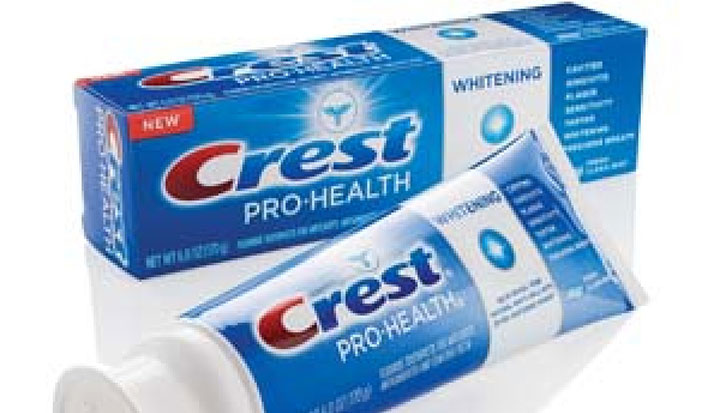 Warning: count(): Parameter must be an array or an object that implements Countable in /home/www/brandebook.com/components/com_k2/templates/magazineleft/category.php on line 291